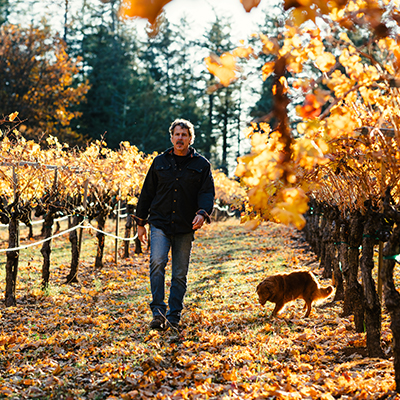 La Jota Vineyard Co. is unique in its long history, its bucolic location, and its intimate scale. This truly authentic Napa Valley gem traces its founding, vineyards, and even the stone winery itself directly back to the late 19th Century, when German, French and Italian immigrants knew instinctively that high mountain vineyards produced the finest fruit and the best wines. It was with this knowledge, in 1898, that Frederick Hess founded the La Jota Vineyard Co. in a remote, wind-swept hollow high on Howell Mountain.

Today, winemaker Chris Carpenter proves himself a worthy descendant of those far-sighted pioneers, putting a wealth of knowledge and nearly two decades of hard-won mountain winemaking experience to use in near-perfect conditions at La Jota. Here, where hawks ride the wind over a rough, emerald patchwork of vineyards and forest, Chris works to nurture and then manifest the unique character of each La Jota vineyard block in elegant wines of great depth, mountain character, and historic pedigree.

After graduating from the University of Illinois with a BS in biology, Chris went on to business school in Chicago and earned an MBA. The next few years he spent in Chicago where, among other things, he tended bar; and it was in this milieu that he developed a love of food and wine, and a considerable network of colleagues in the business.

A visit to Napa Valley in 1993 convinced Chris he could combine his knowledge of science, his business education, a flair for gastronomy, and his creative side if he were to become a winemaker. He soon earned a Masters in viticulture and enology from the University of California, Davis and in 1998 found himself working as the Assistant Winemaker at Cardinale.

It did not take long for Chris to establish a reputation for making wines from mountain terroir, and in 2005 he became the Winemaker for La Jota. Chris lives with his wife and daughters in the Napa Valley, where he has put down deep roots, having been a member of the Board of Directors for Slow Food USA, and founder of the Napa Valley Slow Food chapter. He is active in charities and auctions, but still finds time to occasionally slip behind the bar for a shift at his favorite locale. 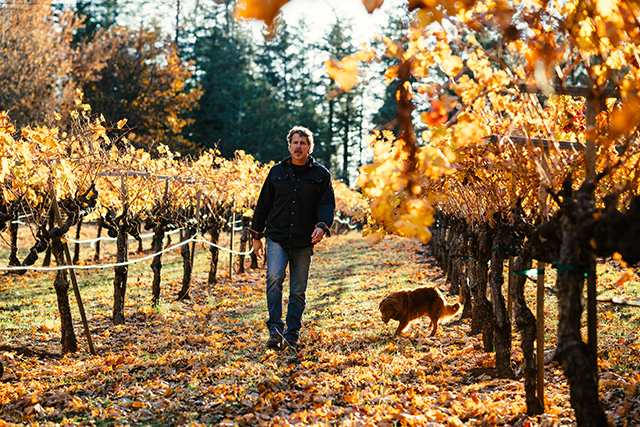