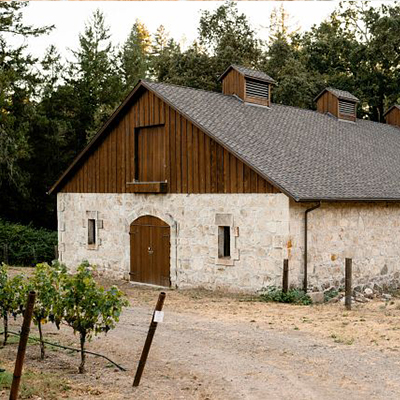 In 1879, Winfield S. Keyes married Flora Hastings, daughter of Judge S.C. Hastings, the first Chief Justice of the California Supreme Court. Hastings had significant land holdings that included part of the Rancho La Jota land grant on Howell Mountain, a portion of which he presented the newlyweds for a winery venture. Young Keyes, who had a considerable knowledge of geology, thought the soil there reminded him of similar sites he had seen on the island of Lipari, not far from Sicily. With a flair for the romantic, he called his new wine venture Liparita-La Jota.

In 1888, Winfield S. Keyes planted vines on this historic Howell Mountain property and soon after built a stone winery building, which stands to this day, just one mile from La Jota. In 1900, Keyes also achieved international recognition with a gold medal at the Paris Exposition for his Liparita Claret. In 1904, he triumphed again at the St. Louis Exposition, with the grand prize for his red wine.

The W.S. Keyes estate vineyard sits at 1,825 feet, high above the fog ling, where temperatures are cool but moderate, and where both Merlot and Chardonnay get extra time to ripen to perfection. The vines bask in a steady breeze, sunlit and surrounded by a stately, murmuring forest. The austere soils are a combination of white, volcanic rock—both hard and powdery—and red clay. Soils are lean, drainage is good, and vines are forced to struggle, sending down deep roots, yielding small grapes possessed of deep, concentrated flavor. 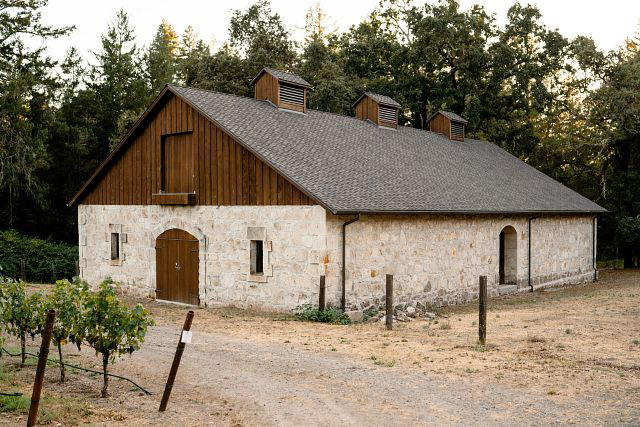 Our Terms and Shipping documents have been recently updated.