2023 marks the 125th anniversary since La Jota first produced small-lot mountain wines from its home on Howell Mountain. To celebrate this historic milestone, we opened our cellar to showcase the wines and the stories that represent a distinct piece of history. 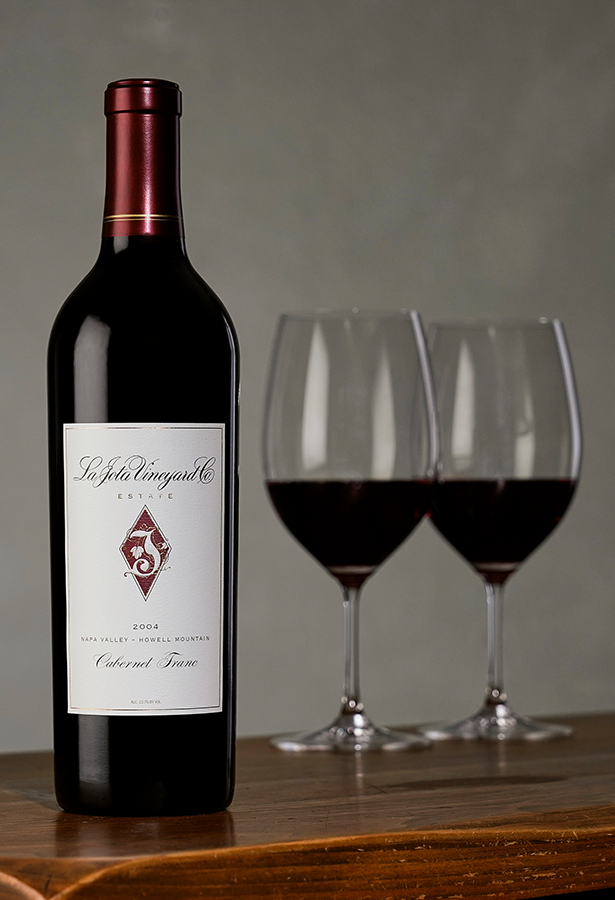